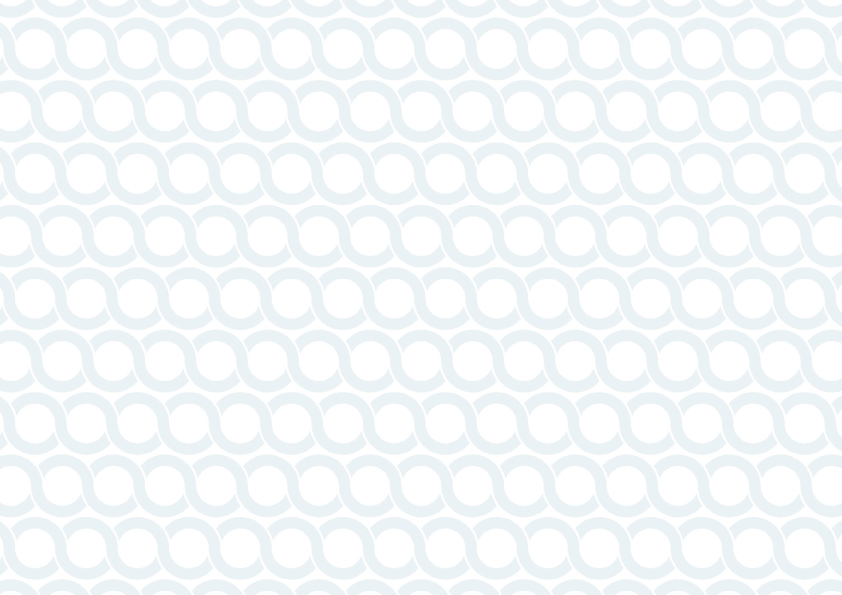 The Review found that the cost of the program has grown significantly and questioned how well it was meeting its objectives.  The Government decided to reform the R&D Tax Incentive (RDI) to reward additional investment in R&D while also ensuring its integrity and affordability.  The Review panel, therefore, provided recommendations aimed at improving the effectiveness and integrity of the program while also encouraging additional R&D.

CEBO believes that our feedback will contribute to ensuring that the reform is successfully implemented and we were invited  to comment on how the proposed legislation would work in practice.  CEBO’s response to the request for feedback on the draft legislation is available below and we encourage our clients to provide feedback to the Government on the proposed changes.

Further information about the changes is available on budget.gov.au.

Thank you for the opportunity to respond to the proposed amendments to the R&D Tax Incentive program 2018.

CEBO is a registered tax agent that specialises in providing advice and assistance to over 150 clients in relation to the R&D Tax Incentive program.  Our client base includes many in the SME segment of the market and companies operating in most industry sectors throughout Australia.

We do understand the need for controlling the impact that this program has on the Federal Budget and our responses should be viewed in this light.

Calculation of R&D Intensity under the R&D premium ? $20 million Turnover

This change appears to be based on a belief that this will increase the incentive for larger companies to invest a higher percentage of their total expenditure on R&D.

It is our contention that:

Thus, we question the entire basis for the changes in this regard.

As to the calculation of R&D intensity, we foreshadow significant problems and unforeseen effects:

In essence, we perceive this as a very blunt instrument without evidentiary support.

We have been struck by the lack of comment in the media relating to the proposed reduction of the net benefit of the program for small business from 15% to 13.5% – a reduction of 10% in net benefit.  While innovation in this sector is significantly supported by the program, the proposed change appears at variance with the Government’s focus on increasing innovation and supporting jobs growth in smaller, often family based, manufacturing businesses. This is a sector that has been decimated over the past 20-30 years and what little government support is left is gradually being whittled away.

We have some doubts about use of a $20 million aggregated turnover threshold as this penalizes businesses with high input costs such as manufacturing.

The manufacturing sector is penalized by the reduction in benefit of the program once $20 million in turnover has been reached.  Service industry and companies that operate in conditions of oligopoly, where higher margins are prevalent, can generate similar returns with less than half the revenue and, yet, are given a much higher net benefit by the program.

Perhaps aggregated turnover is not the best measure for determining benefit in the program.

The Chief Economist’s Australian Innovation System Report 2017 clearly identifies a strong correlation between the level of R&D Activity and growth in turnover, labour productivity and wages.  And, yet, the Government is reducing its investment in the support of R&D and innovation.

We note that the rapid expansion of the proportion of the benefits of the program has come from the ICT sector.

The dramatic change in interpretation of the Act relating to the ICT industry is understandable in light of the scale of this sector, in terms of the percentage of the total cost of the program that this consumes, and the rate of growth of the value of applications.  However, it is our perception that the issue would have been better addressed by excluding ICT from the R&D Tax Incentive program and mounting a separate incentive program for this industry.  This would have allowed much better targeting of benefit. Grant programs could also have been used to refine the desired result and the Government could easily gauge the impact of such a program on persuading companies to retain ICT development in Australia as opposed to moving this activity to cheaper suppliers in Asia.